It’s the most important resource in the world. We clean with it, bathe in it, drink it, use it for various household tasks, we couldn’t live without it. In fact, the average household uses over 100,000 gallons of it a year. Water can do some neat tricks. It can dissolve more substances than any other liquid and carry materials from one place to the next. It’s also very adept at dissolving and absorbing various materials. Which means it will pick up the soluble matter of whatever it passes through.

Often, when water does what it does best, it can have a negative effect on the purity of your drinking water. When it hangs on to unwelcome minerals, it makes a home’s water “hard.” Hard water, defined by containing high levels of calcium and magnesium, upsets the functionality of water. It makes it more of a challenge to use it for household tasks and much less appealing to drink. The presence of iron, especially prevalent in homes with wells, is another cause of unsatisfactory tap water. 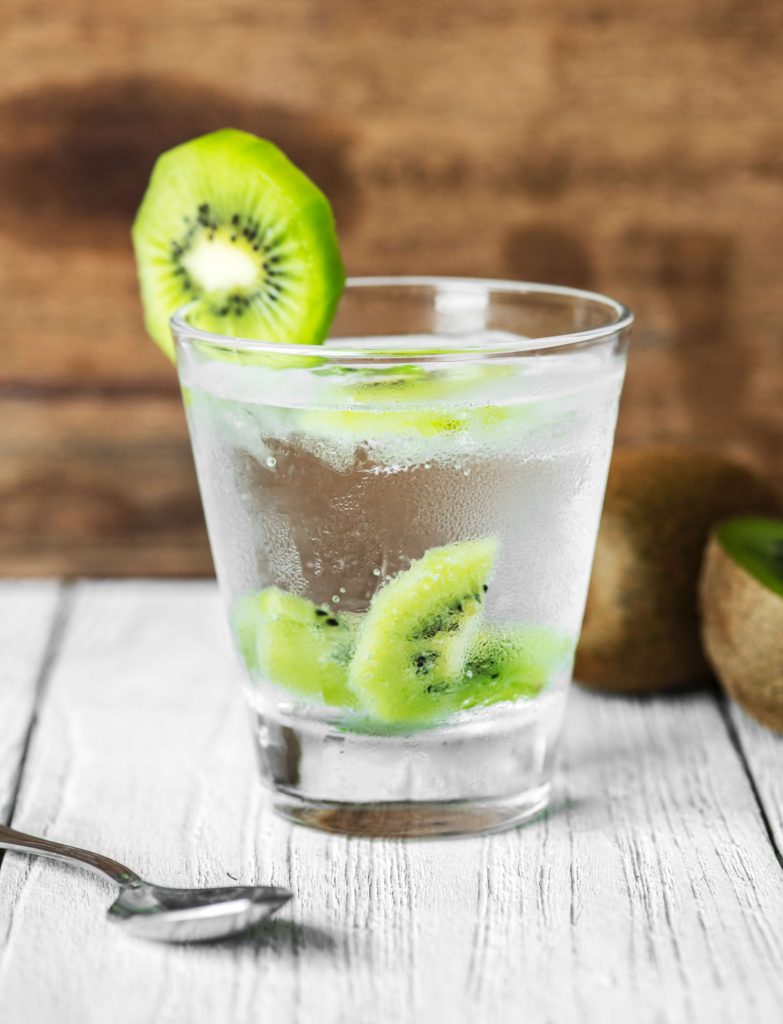 The Positive and the Negative

Hard water, as well as water containing excess iron, is not an uncommon problem. Luckily, the right water softening equipment can get rid of the unwanted materials that water picks up. Allowing homeowners to get the most out of their tap water.

Water softeners use a process called ion exchange to create “soft” water. Softened water is free of the minerals that cause ugly stains on clothing, spots on dishes, and brown rings in bathtubs. Including a scale on appliances. Calcium, magnesium, iron, and manganese will also damage appliances, rust and clog pipes, and may give your drinking water an unpleasant taste or smell.

During ion exchange, the softening system will remove the troublesome minerals from your home’s water by exchanging the hardness ions for sodium ions. To accomplish this water treatment, professionals load resin into the softener media tanks. Resin consists of tiny beads that carry a negative charge. Calcium, magnesium, and iron ions all carry positive charges.

The resin holds on to the more weakly charged sodium ions, but as water passes through the water softening tank, the stronger hardness ions are pulled to the resin like a magnet, knocking the sodium ions off and taking their place. The sodium ions are picked up by the water in the exchange.

Once the resin reaches its capacity for holding the hardness ions, a water softener must regenerate, or clean the resin beads. During regeneration, a brine solution is pumped through the resin tank, flushing the minerals down the drain and renewing the capacity of the resin to produce soft water.

Salt is added to the brine tank of the water softener for the sole purpose of the regeneration cycle. Salt saturated water or brine cleans the resin and clings to it for the ion exchange or softening process. But it is the resin itself that does the heavy lifting to create soft water. Proper regeneration is essential for the continuous production of softened water.

If regeneration becomes ineffective, there may be a problem with the resin. Water quality has an effect on the longevity and efficiency of resin. The harshness of chlorine and chloramines typically found in municipal water greatly shortens the life of resin. Iron found in many private well supplies will also affect the resin’s ability to perform over time.

When resin breaks down it can split or become mush. When resin splits it can become small enough to get through the baskets that allow the water to flow through and keep the media in place. This can cause the resin to come into the plumbing lines. In this case, the softener should be placed into bypass immediately.

Cleaning or Replacing the Resin

The first step in diagnosing resin problems in your water softener is to make sure your softener is using salt at its normal rate. If it is, and your softener still isn’t producing softened water, try using a water softener resin cleaner. When soap isn’t lathering and mineral deposits become apparent on faucets and showers, you’ll know your system isn’t doing its job correctly.

If you’re unsure of the hardness levels, perform a simple test with a water hardness kit from your local home improvement store to determine whether your system is performing well. Water that contains less than 1 GPG (grain per gallon) is considered soft. Keep in mind that a water softener's effectiveness depends on how hard the incoming water is. This is since the capacity is calculated from the system size and hardness of the water.

The chemicals in resin cleaner are used to clean the tank and prolong the life of the resin. To prevent build-up in the tank, resin cleaner can be added to the brine solution. When iron is present in your water, iron-removing products made specifically for water softeners will change the iron into a soluble state. Which can be flushed with water.

If cleaning the resin doesn’t work, and the resin in your water softener no longer responds to regeneration by the brine solution, it’s likely time to replace the bed. Most resins won’t need to be replaced for many years. But the frequency of your softener’s regeneration cycle does affect the life of the resin.

Even the best water softener resin will be influenced by the chemistry of the water being processed in the softener. An excess of chlorine/chloramines, a heavy iron presence, and hard minerals all contribute to the breakdown of resin. It may not be necessary to replace a water softener resin bed for 10 to 15 years.

If you want to attempt a DIY project and replace a water softener resin bed yourself, you’ll first need to know how much resin you need. Contact a water treatment professional for help in purchasing the right, high-quality resin and the correct amount. Replacement of the resin in a water softener isn’t too difficult. But it can be time-consuming, heavy, and messy if not done correctly.

For most water softeners, replacement of the resin requires first turning off the water and power. Then disconnecting the plumbing, and removing the old resin. After refilling the tank with new resin and re-attaching the control head, you can reconnect the plumbing, then power up the softener, and turn the water back on. It is recommended to backwash the system to flush the fines down the drain. You’ll want to test the softness of the water after a manual regeneration is performed.

Water softening is a great way to keep your home’s water in tip-top shape for drinking, cleaning, and your household chores. Resin beads are recharged by salt, but it never hurts to flush the bed every few months with resin cleaner. This prevents the accumulation of minerals. Although water softening systems are generally low-maintenance, keeping the tank and the resin bed clean will keep them running longer and more efficiently.